So You’re Looking For a Designer? 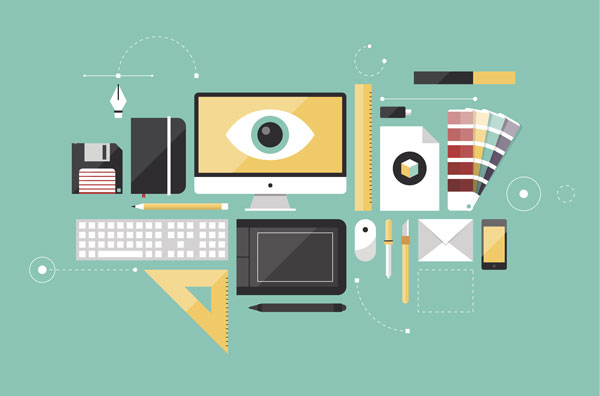 To say that designers come in all shapes and sizes actually isn’t far off the mark. Thanks to technology, there is a wide range of design-related roles and a number of different responsibilities encompassed by the umbrella — and rather broad and vague — term “designer”. These days, designers can focus on print (brochures, newsletters, magazines) and tech (websites, mobile apps), with many doing a combination of both.

Many creatives are feeling the pressure to diversify their skills so they can be the “jack-of-all-trades” designer many companies are looking for. This new hybrid of designer can create visually appealing materials for both print and tech, conduct user research and even do a bit of front-end development.

Here’s a breakdown of design titles and what each role would typically handle:

West Press’ talented staff is here to help you each step of the way – from graphic design to printing to mailing services to large format to website development. Contact West Press or your Account Executive at 520-624-4939 today.